Great feature on one of our crew members Kaylynn Simmons. 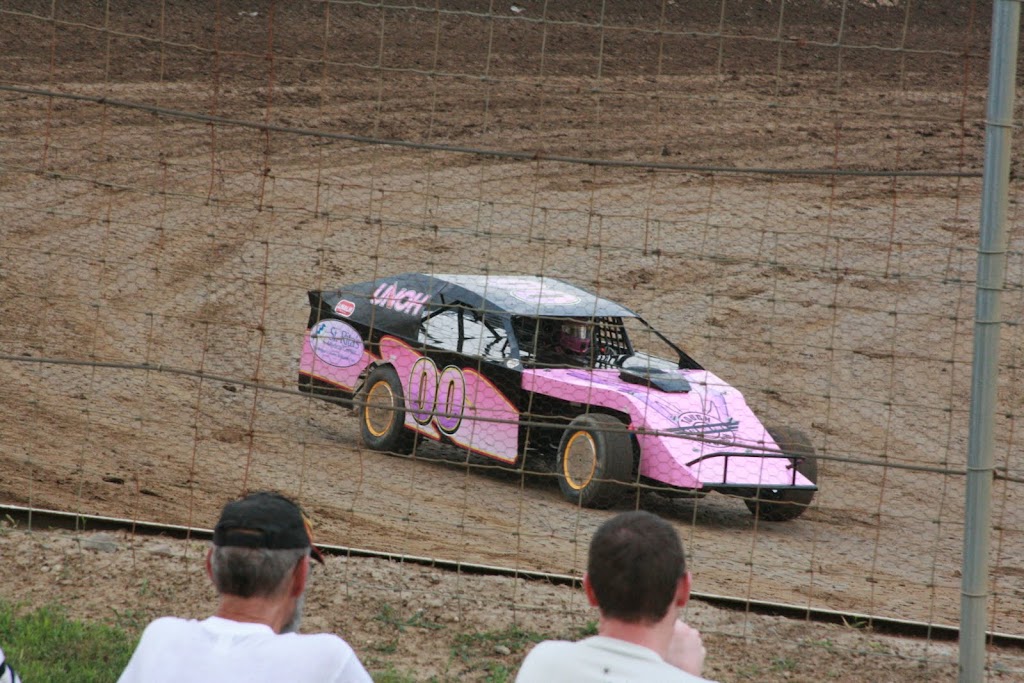 McMillen and Wallace would find trouble early in their pink wrapped rides, McMillen with the wall, Wallace with an engine. The hot lap, warm up session, was all McMillen would see of the Limaland oval. While McMillen spun his #00 UNOH ride and backed it easily into the turn 3 wall, Wallace experienced his own problems when the engine expired on the UNOH #2 car.

“It was the first time I’ve ever been on dirt,” McMillen explained. “I told Kenny that if he gave me a 10-lap lead for an 11-lap race I would have a chance. But at the end of practice I dinged up the rear quarter panel and Kenny had the rods out of his ride. It was Kenny’s night, so I gave up my seat to him. I had offers to take one of the other student cars, but it was really their night and I needed more practice before I got out there in hot and heavy racing conditions.”

McMillen enjoyed the experience and jumped out of the car after practice with the same enthusiasm he has after a 300mph run in his NHRA Top Fuel ride. “That car kicked my butt,” he told the crowd that gathered around the car. “But you know what – that’s the last time it will ever happen. I will get back in this car and I’ll make enough laps to get competitive. Hopefully Kenny and I will get a chance to do it again next year.”

McMillen and Wallace both spent Thursday inspiring students at UNOH and Friday encouraging patients at St. Rita’s Medical Center. Both McMillen and Wallace shared similar stories about their early careers in racing. McMillen’s ‘persistence outweighs resistance’ and Wallace’s ‘your life won’t change until you change your life’ messages inspired faculty and students alike. 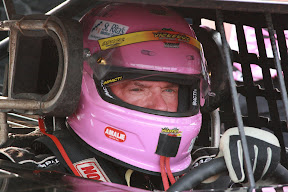 “It was a great way to spend a couple of days off,” McMillen said. “Spending a few days with Dr. Jarvis, Steve Farmer and Kenny Wallace has inspired our team to reach out for that next level – be just a little bit better than we have to be. That’s what it’s going to take to make our team great. We’re up for the challenge.” 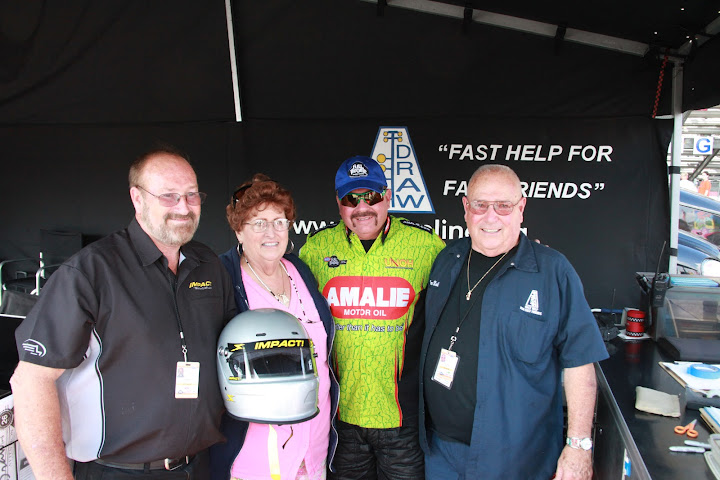